The only IIQE exams tool that allows you to study with minimum time and pass in your first attempt.

What Do You Get When You Enable Full Access

Significantly increase your pass rate, save you a tremendous amount of time and money.

Success At Your Fingertip

Take Your Career To Next Level

Leverage the best tool in the market to help you succeed 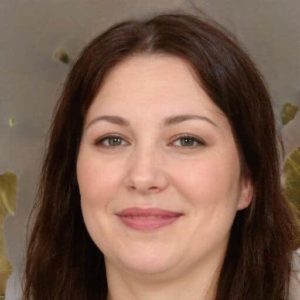